You just finished binge-watching a great show…now what? Try a sci-fi read-alike! Our sci-fi selector has picked out titles that are sure to keep you entertained.

The Man in the High Castle (TV Series) and Fallout by Harry Turtledove: 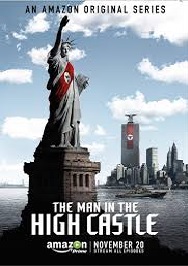 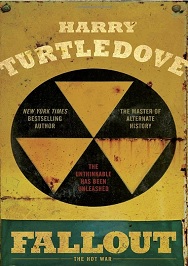 WHY? Wonder what the future would look like if just one thing changed? Philip K. Dick’s The Man in the High Castle (available for streaming on Amazon) made for a riveting novel and television series. Harry Turtledove is another author to try, whose novel Fallout considers what if the cold war had turned hot. 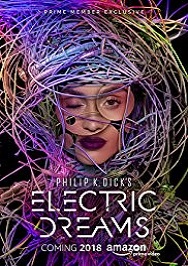 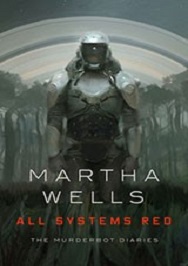 WHY? Philip K. Dick’s Do Androids Dream of Electric Sheep (the source material for Blade Runner) got both a television treatment and a blockbuster sequel in the last year. If androids and mega corporations are your thing, try Martha Wells’ All Systems Red for plenty of tension between humans and androids.

The Expanse (TV Series) and Red Rising by Pierce Brown: 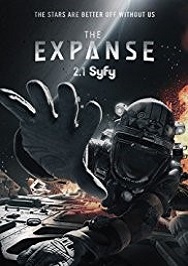 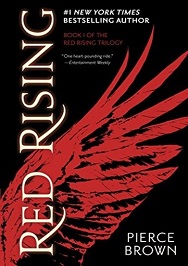 WHY? Daniel Abraham and Ty Franck (pseudonym James S A Corey) have given you eight The Expanse (available in SyFy Network & YouTube) novels to chew through, but if that’s not enough consider Pierce Brown’s Red Rising trilogy. You’ll find plenty of class struggle, rebellion, and far off planetary struggles. 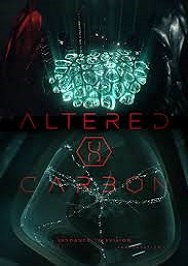 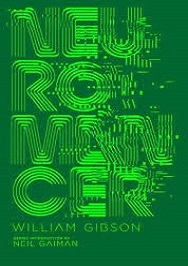 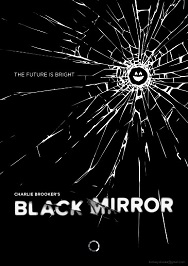 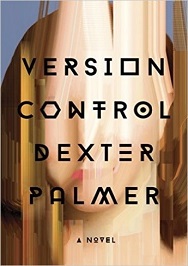 WHY? Did the implication of future technologies displayed in Black Mirror (available on Netflix) send chills down your spine? Dexter Palmer’s Version Control will keep you thinking about how technology will impact us in the days ahead. 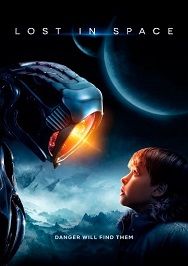 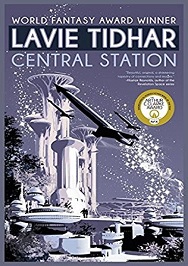 WHY? Will the Earth of the future be able to sustain humans? While not as episodic as Lost in Spa (available on Netflix) Lavie Tidhar’s Central Station has plenty of action surrounding a space station where cultures collide and humans and machines intersect. 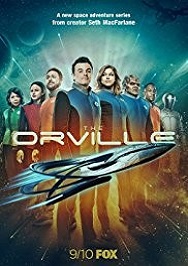 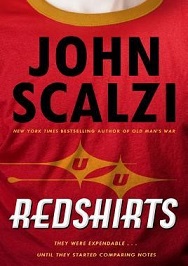 WHY? If you like large doses of humor mixed in with your spacefaring like Seth McFarlane’s Orville (available to stream on Fox, Amazon & Hulu), you won’t keep a straight face reading John Scalzi’s Redshirts. Scalzi has other, more serious sci-fi titles like the Old Man’s War series and his recent title, The Collapsing Empire.