Parents of young ones, rejoice! These are books that you may not mind reading several nights in a row, courtesy of the staff from the Edinboro Branch Library. 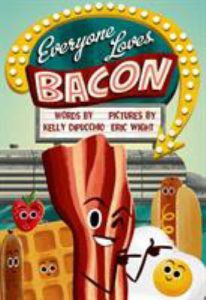 Bacon, being one of the most popular foods, is pretty proud of himself. Bacon lets the fame go to his head a bit and he forgets about his friends from the fridge. Bacon learns that popularity isn’t everything, but does he learn it in time? 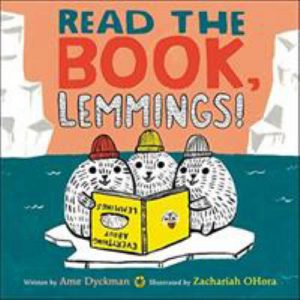 Foxy is simply trying to read his book, but he didn’t realize how impressionable his Lemming companions are. One sentence read aloud causes confusion with the Lemmings and chaos ensues. It’s only through learning to read that helps the lemmings find their way. 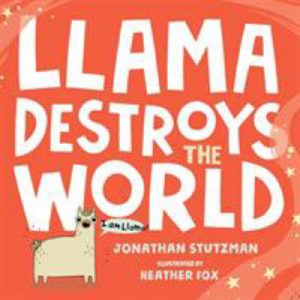 We have all had those moments where we eat a bit more than we should, but Llama’s experience was different. He ate way more than he should. This was his first mistake which led to the ultimate doom of the earth. 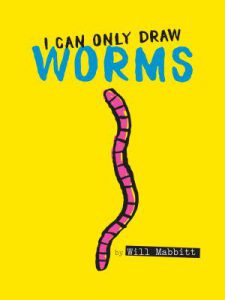 I Can Only Draw Worms By Will Mabbitt – One would think that not being able to draw would be a sticking point for someone who wants to create a picture book, but not so with author Will Mabbitt. Mabbitt uses this handicap to his advantage in creating a genuinely funny counting book whose main characters are all worms. 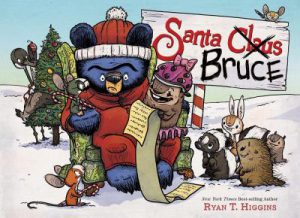 Okay, so Bruce does have a hat and coat that resemble something Santa would wear, but Bruce wants nothing more than to hibernate right through Christmas and forget all about it. Bruce’s mice friends have something altogether different in mind. Surely Bruce the bear can get what he wants this Christmas, or can he?